Florea Sorin is the initiator of the pigeon fancier project TEAM FLOREA SORIN, which through the acquisitions made during the last decade can be considered, without right of appeal, the most important pigeon collector in Romania and in Europe. Due to the amazing results obtained on the pigeon courts in South Africa, Victoria Falls, Algarve - Portugal, Taiwan, but also in the domestic championship of Belgium, Sorin Florea is listed as the most popular Romanian breeder nationally and internationally. Countless birds from famous lines from Western Europe have moved to the wonderful farm of TEAM FLOREA SORIN, in Romania. Among the famous breeders from whom acquisitions were made, we find: Gaby Vandenabeele, Bart Geerinckx, Dirk Van Dyck, Albert Derwa, Erik Limbourg, Marc De Cock, Hardy Krüger, Veenstra, Hugo Batenburg, Gerard Koopman and the list goes on .

Pigeon fancier and businessman Florea Sorin decided from the very beginning that he cannot limit himself only to Romania's borders, being fully convinced that chickens with Romanian rings can compete on an equal footing with any pigeon, in any corner of the planet . For this reason, TEAM FLOREA SORIN has initiated pigeon fancier partnerships with great international champions such as:

Florea Sorin reproduces a lot of young people who are sent to compete in the most important pigeon courts in Taiwan, South Africa, Greece, Portugal or Spain, competitions with many good results. As notable results, we mention: 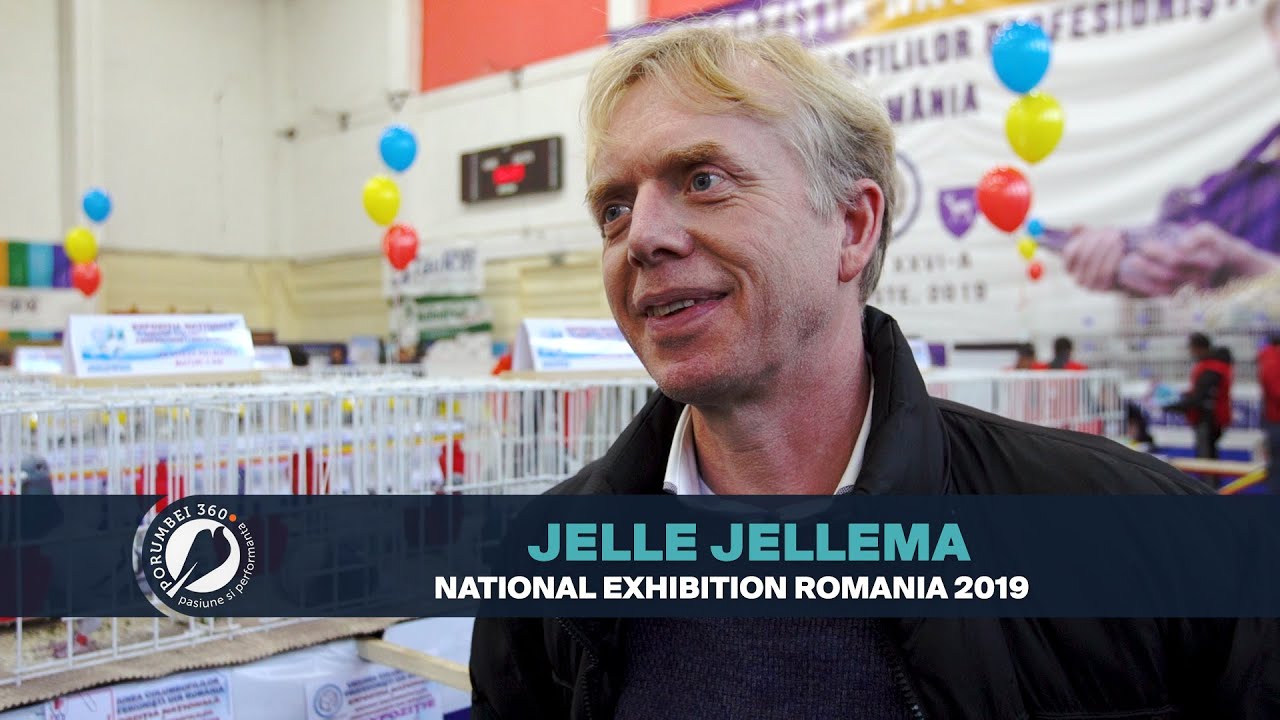